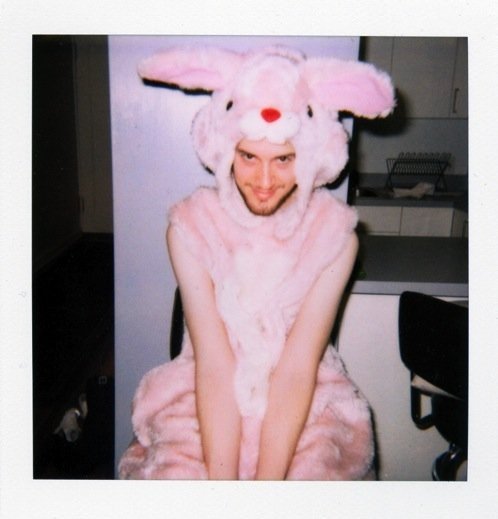 Max is a 3 time Drama Desk nominee, Out100 Honoree, and recipient of the Lucille Lortel Award for Best Musical, Richard Rodgers Award, Jonathan Larson Grant, New York Stage and Film's Founders Award, New York Foundation of the Arts Fellowship, and the JFund Award from the Jerome Foundation. They have been a Dramatist Guild Theatre Fellow, MacDowell Fellow, and an artist in residence at Berkeley Rep, Ars Nova, Kimmel Center (via The Public Theater), Disney Creative Entertainment, and Rhinebeck Writer’s Retreat, among others. Their musical, The View UpStairs, ran 105 performances Off-Broadway and will have fifteen new productions around the world in 2017-2019; original cast recording on Broadway Records. Their other musical, KPOP, enjoyed a sold-out, extended run at Ars Nova this past October and was the most nominated Off-Broadway show of the 2017-2018 season. Max is also an acclaimed cabaret artist. Notable concert performances include a sold out 6 month residency at Joe’s Pub of The Public Theater (“Existential Life Crisis Lullaby”), Kennedy Center, Lincoln Center, and the Metropolitan Museum of Art.

“Funny, touching, musically remarkable. Revolutionary because of just how daringly diverse it is.”
—Kurt Oselund, Out Magazine, on The View UpStairs